Sustain member, the Campaign to Protect Rural England (CPRE) are celebrating the ‘viability loophole’ closing after a major campaign. 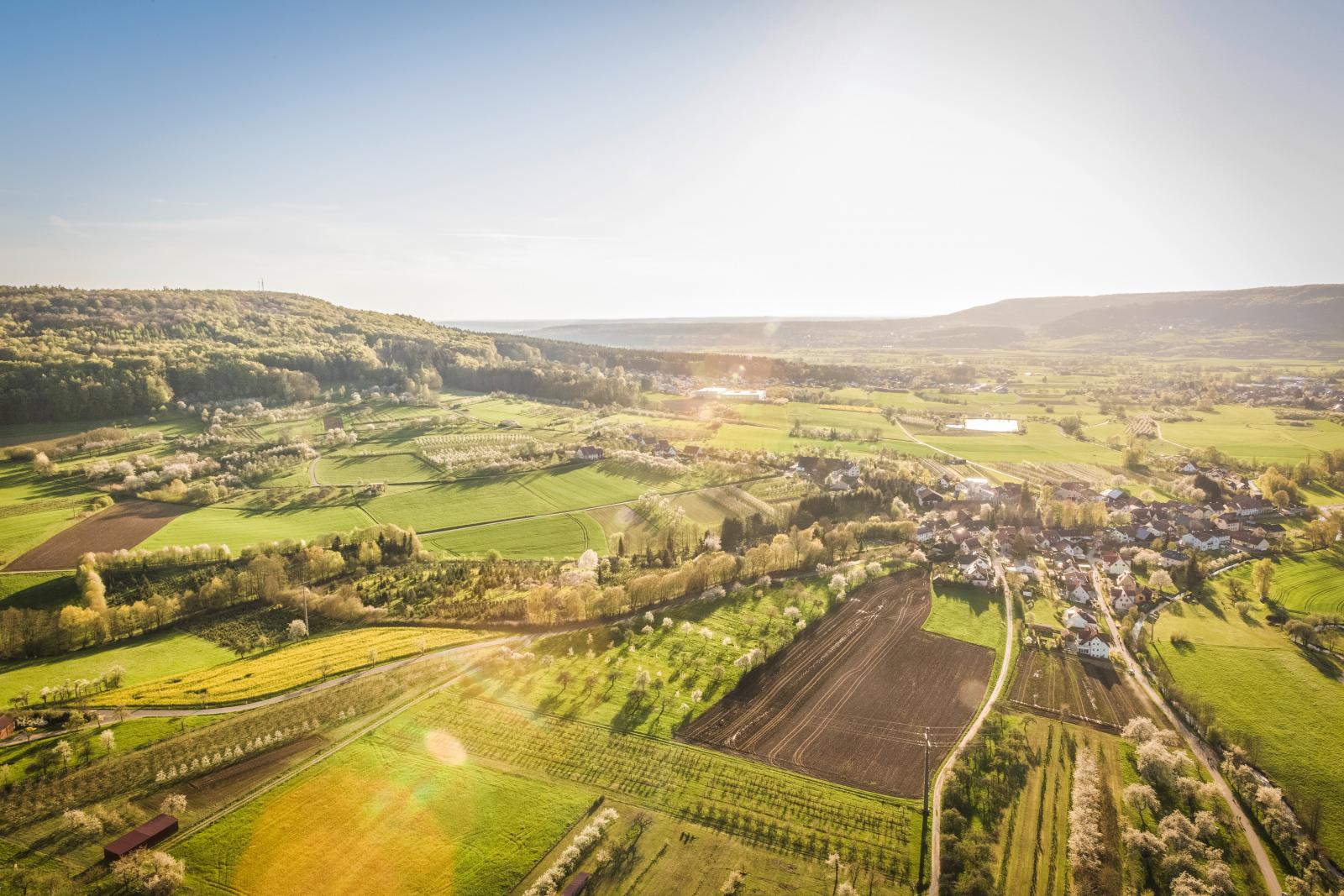 The viability loophole, highlighted in CPRE's joint report with Shelter earlier this year, was a legal means of developers dodging their commitments to build affordable homes to safeguard their profits.

In July the government revised the National Planning Policy Framework - a set of planning rules that defines where houses are built, what type of houses they are, and crucially, how affordable they are. As part of their revisions they closed the loophole. According to CPRE viability tests are “a legal loophole within planning policy that means developers can reduce their affordable housing commitments if their profits slip below ‘competitive’ levels – which the major housebuilders define as around 20%. It allowed developers to overpay for land, safe in the knowledge they could recoup the costs later by going back on their commitments and squeezing out affordable housing.”

The new guidance states that developers can no longer use the high cost of land as a justification for not building affordable homes. CPRE say that “we received many stories from supporters about the impact of the rural housing crisis on their town or village, and this tightening will go some way to alleviate it. It could offer a lifeline for rural communities struggling to get enough affordable homes built as part of new developments.”