Sadiq Khan, the mayor of London, announces there will be public drinking fountains across the capital from Brixton to North Acton to Beckenham. 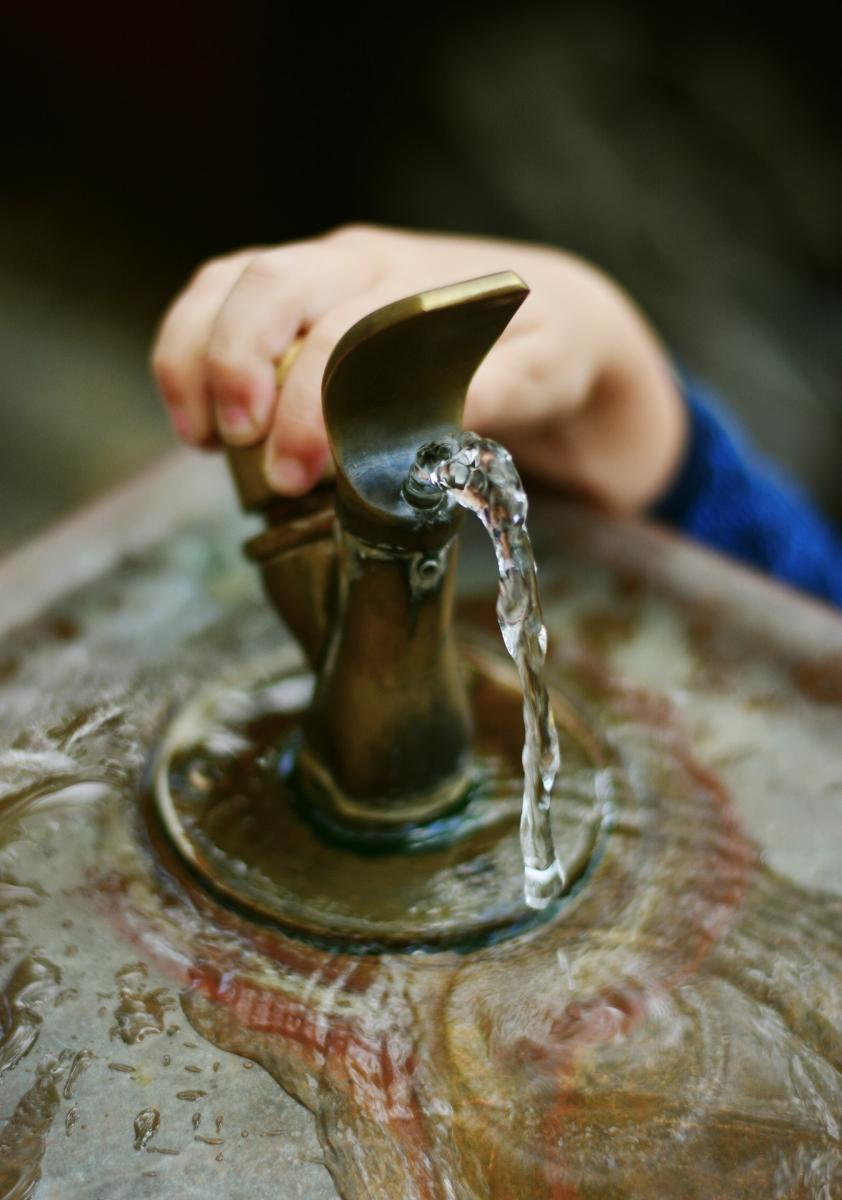 The London School of Economics and Political Science

Sadiq Khan, said that the need of water fountains has been particularly acute with the recent heatwave:

“Water fountains are a simple but effective way to encourage Londoners and visitors to ditch plastic bottles and instead refill reusable ones. With the hot weather we’ve seen this summer, the demand is greater than ever for quick and easy ways of accessing free drinking water and I’m pleased to confirm the locations for the first 20 of our new public water fountains. Some of these are already attracting thousands of visitors a day and City Hall are working on plans to secure many more across London.”

The Mayor also supports Refill London, which has so far recruited over 2,000 London shops, businesses, venues and cafes including Costa, Tate Modern, BFI Imax and Leon to provide free tap water to members of the public and isa partnership between City to Sea, Mayor of London and Thames Water.

The drinking water fountains will provide a free alternative to drinking high-sugar carbonated drinks, and support the Mayor's package of measures to cut child obesity, which also include proposals to ban advertisements for unhealthy food and drinks that are high in fat, salt or sugar across the entire Transport for London (TfL) estate.